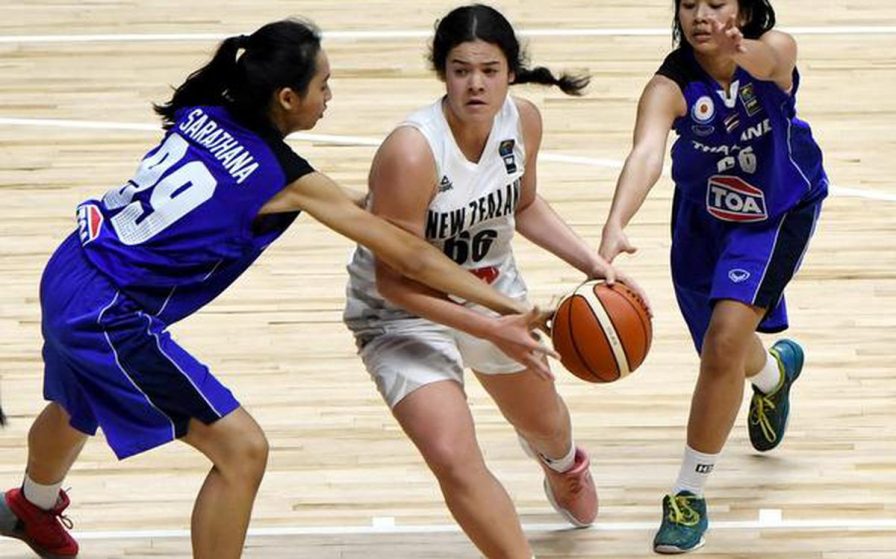 There were no exaggerated celebrations or no euphoric expressions of joy but New Zealand left the Sree Kanteerava Indoor Stadium a pleased bunch on Thursday. With victory over Thailand, the Kiwis booked a spot in the semifinals of the FIBA under-16 women’s Asian championship (Division A), thus qualifying for next year’s FIBA under-17 women’s World Cup for the first time in the nation’s history.

“It’s actually pretty cool,” said coach Lorraine McDaniel. “The girls have worked really hard. It just shows how much of a rise basketball has seen in our country.”

New Zealand moved to the Asian qualifying zone from Oceania earlier this year, and the team realised it needed to change its approach to compete in its new environs. “It (Asian competition) is a lot more physical and just a lot faster,” said McDaniel. “Athletes are more disciplined and shooting percentage is higher. We knew those things but playing against them is a completely different story.”

To help her players adapt, McDaniel had a rugby coach help out in training before the team left for India. “We had him do a tackling session so the girls get used to hitting people and being hit,” she said. “It took the fear of physicality out. It really helped us a lot.”

Pivotal to New Zealand’s success in Bengaluru has been captain Charlisse Trinity Leger-Walker, who is now the tournament’s joint-top scorer with 66 points from four games. She also has 38 rebounds and 15 assists to her name. Leger-Walker spent only 17 minutes on court on Thursday or she would have been on top of the scoring charts all on her own.

The 16-year-old hails from a family of cagers; mother Leanne went to two Olympic Games with New Zealand, while older sister Krystal has turned out for the senior side.

“I started playing basketball when I was three so I’ve always been around the court with my mum and sister,” Leger-Walker said. “I’ve also played touch rugby and a bit of netball when I was younger because my mum also represented NZ in touch.”

Leading the team in a World Cup would be incredible, she felt. “It’s awesome. We’re the first NZ girls’ age-group team to qualify for the World Cup. I’m really proud for all of us.”

Japan will be hard to overcome in the semifinals on Friday, but the Young Tall Ferns have already achieved one major objective. 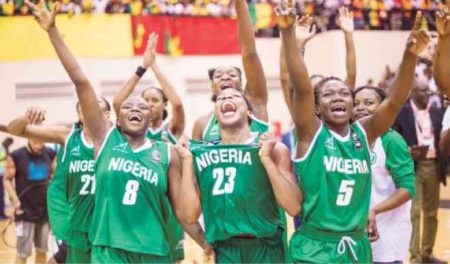